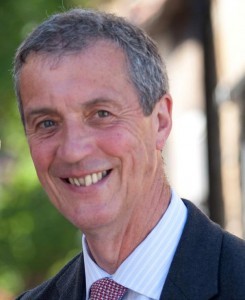 Robert Laycock began research work on close-mown turf while studying for an M.Sc. degree at Imperial College, London before working in turf research at the Sports Turf Research Institute. Since then he has had a wide-ranging career involving various aspects of turf research and agronomy, bringing an unrivalled breadth of experience to his practice. Since 1995 the majority of his agronomy work has been with golf courses, acting as an independent agronomy advisor to courses of all ages and type, including some of the best known courses in the country. As a former director of Rolawn he is the only UK agronomist to have first-hand experience of cultivated turf production and he has advised the Turfgrass Growers Association and the British Standards Institute on turf quality matters. He is a Chartered Biologist and an experienced expert witness.